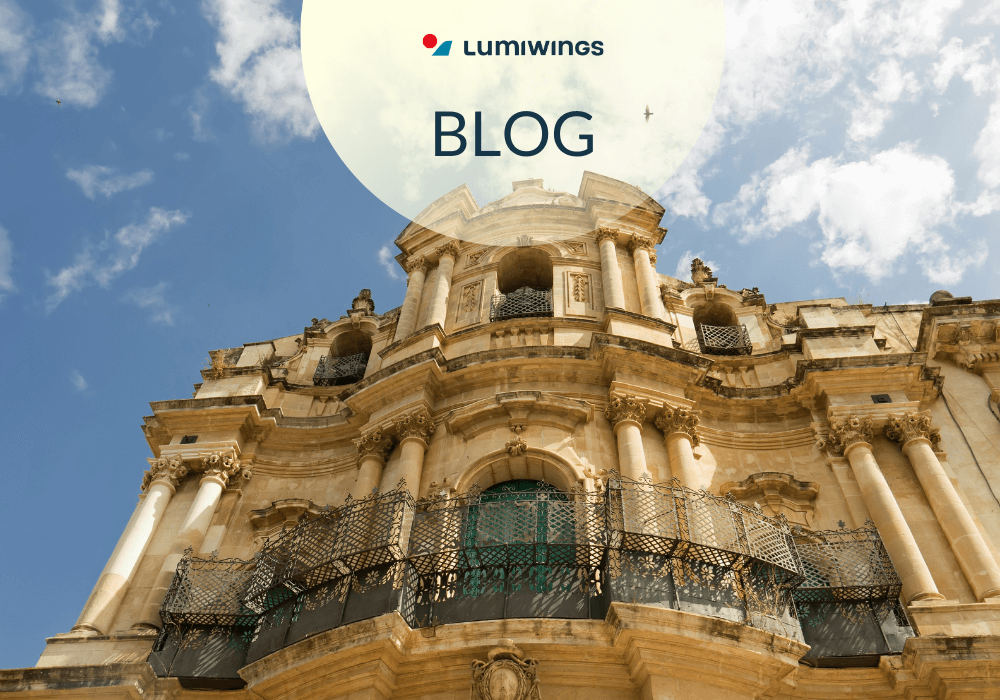 Known all over the world, Inspector Montalbano has made Sicily even more unique and mysterious, thanks to baroque atmospheres and stories of other times, in addition to complex investigations involving mafia and love stories. In his novels, Andrea Camilleri wrote about Sicily in an authentic way, describing all the unique traits of its places and the people that lives there, perfectly representing the language, the idioms, the gastronomy and the magical atmosphere of the island. As a consequence, also in the series, television writers got inspiration from distinctive cities and medieval borghi of Sicily. Despite the made-up names in the books, they can be easily identified, as Vigata is Porto Empedocle, Camilleri’s birthplace, Merfi is Menfi, Fela is Gela, Montelusa is Ragusa, Fiacca is Sciacca and so on. While we can only imagine the novels’ locations, the places where the series with Luca Zingaretti was filmed are real and the fans can visit them all.

Let's find out about which and where these locations are!

One of the most characteristic places is Montalbano's house in Marinella, with its famous balcony overlooking the sea. In real life, the building is a bed and breakfast located on the beach of Punta Secca, near Marina di Ragusa where you can also find the lighthouse that is often showed in the series.

Vigata police station, where Montalbano often meets his colleagues Mimì Augello, Fazio and his secretary Catarella, actually is the town hall of Scicli, a city in the province of Ragusa. There you can also visit Palazzo Iacono, where the scenes outside Montelusa police station were filmed.

The parts that in the series are set in the old town of Vigata were filmed in Ibla, Ragusa’s oldest neighborhood. Here you can also find the famous square whose backdrop is a staircase leading to the church of Vigata, that is San Giorgio’s Cathedral.

The house of Don Balduccio Sinagra, the old Mafia boss, actually is the beautiful Donnafugata Castle, located near Ragusa, a luxurious baronial residence that dates back to the 1800s.

The setting for Vigata’s prison is in Noto, precisely the former San Tommaso’s monastery.