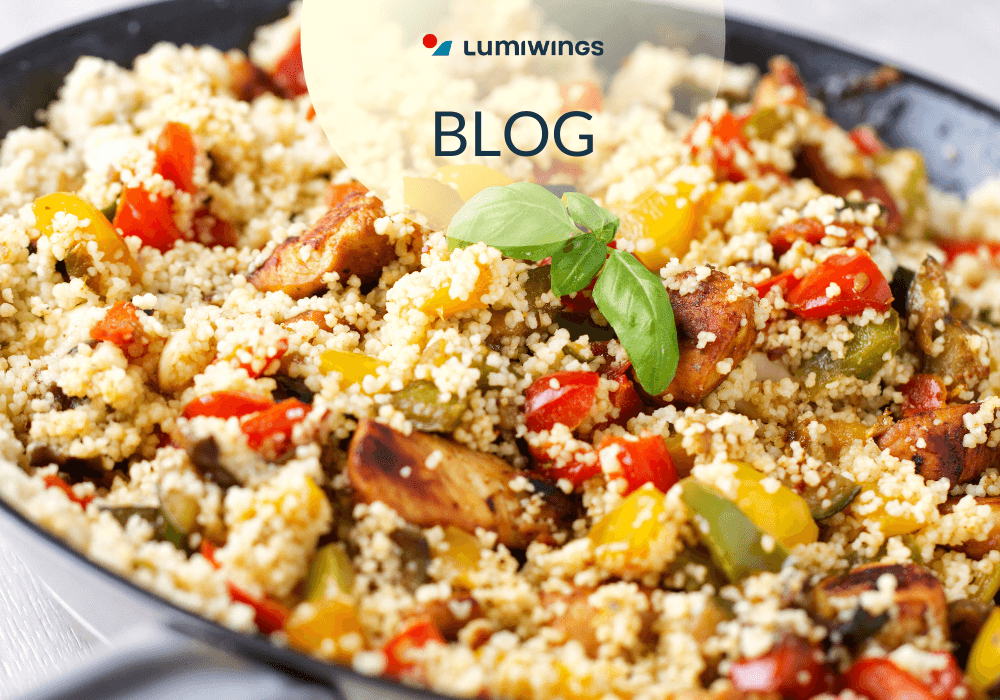 Sicilian cuisine is one of the best known and most appreciated cuisine not only in Italy but all over the world. The Sicilian gastronomic tradition is indeed rich of tasty dishes, and every area of the island has its particular own. In the province of Trapani there are many typical dishes that perhaps do not immediately come to mind when thinking of Sicilian cuisine, but that doesn’t mean that they are any less delicious. Let's find out some of the tastiest dishes of the Trapani tradition!

Busiate with pesto alla trapanese are one of the typical pasta dishes of the city of Trapani. Pesto alla trapanese is a variation of traditional pesto alla genovese and it’s made with oil, basil, tomatoes, almonds, pecorino cheese and garlic. This pesto can be used to season any kind of pasta, but traditionally it’s combined with Busiate, a particular spiral-shaped pasta originally from Trapani.

Couscous alla trapanese is a traditional Trapani dish but the recipe’s origins are from Mahgreb, so it spread in Sicily after the Arab dominance. An official recipe of Couscous alla trapanese does not exists, because each family has its own particular way of preparing it. In general, the couscous is made with different types of seafood (the more the better!) and various kinds of vegetables such as tomatoes, onions, carrots, then seasoned with olive oil, many spices, herbs and chopped almonds.

Cabbucio is a type of bread that can be found in the Trapani area, a truly delicious street food. It is prepared with pizza dough, rolled out very thinly so that it can rise during baking and making it perfect for stuffing it with different ingredients. According to one’s taste, you can choose what to put in your Cabbucio, although the traditional stuffing is with olive oil, tomatoes, mozzarella and oregano.

Cassateddi, also known as Cassatelle, are a typical dessert from the province of Trapani usually prepared during Carnival and Easter. Cassateddi are big ravioli filled with sheep’s milk ricotta combined with sugar, cinnamon and chocolate chips and then fried. In some areas of western Sicily, also exists a savory version, where Cassateddi are filled with unsweetened ricotta and are cooked in broth to be served as first course.

Sfinci are desserts traditionally prepared during Christmas time. They are made with boiled potatoes dough, flour, sugar, aniseed and orange juice, and they are given the shape of small donuts with a hole in the middle before being fried in oil. Once cooked, Sfinci are covered with sugar and cinnamon and then they are ready to be served.

Genovesi ericine are delicious cookies typical of the village of Erice made with short pastry filled with custard. The cookies owe their popularity to Maria Grammatico, who spent her childhood in a monastery where she "stole" the recipe from the nuns, who have always been reluctant to share it. Once she grew up, Maria opened her own bakery in Erice and today her desserts are appreciated and known throughout all of Sicily.