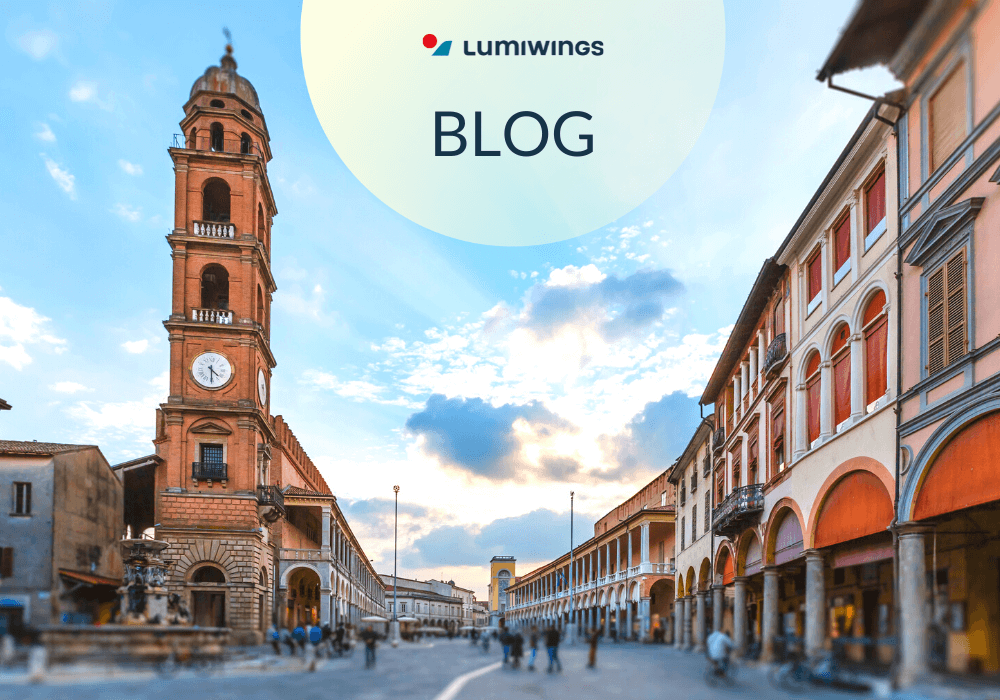 Faenza is known all over the world for being the city of ceramics, because the production of majolica ceramics has been taking place in this area for centuries. The majolica from Faenza is exported all over the world, so much that in many languages the word majolica translates as “faience”, that comes from the name of the city.

The history of Faenza ceramics has a very ancient origin. The production of the first ceramics dates back to the 1st century BC, thanks to the waters of the Lamone river, that are very rich in clay.

Over time, the techniques of ceramic manufacturing became more and more refined up to the production of majolica, in which the ceramic is covered with a layer of glaze and then decorated. At the same time the decorations, initially very simple and archaic, gradually became more and more elegant thanks to Arab and Byzantine influences. At first the ceramics were mainly decorated with blue paint and with a peacock feather eye motif, inspired by the oriental style, to which representations of biblical and mythological scenes were also added. Another particular style consisted of ceramics painted in white, the so-called "Bianchi di Faenza".

The success of Faenza majolica reached its peak during the Renaissance, when they began to be exported thanks to the optimal position of Faenza, on the Via Emilia and directly connected to Florence. Between the fifteenth and sixteenth centuries Faenza was so renowned for its majolica that the it became the capital of ceramics.

The ceramics of Faenza were given new valorization at the beginning of the 20th century, when the International Museum of Ceramics (MIC) was established. Nowadays, it represents one of the most important museums in the world dedicated to ceramic art.

The museum includes two main exhibits. The first one is dedicated to ceramics in Italy from the Middle Ages to the 19th century, with works from both Faenza and other Italian regions. The second exhibition includes collections of works from all over the world and from every era, for example the Hellenistic era, the Far East, South America and pieces of Islamic art. There is also a third section, dedicated to modern and contemporary ceramics.

In 2011, the museum was recognized by UNESCO as a Monument witnessing a culture of peace, the "Expression of ceramic art in the world".

Today the art of ceramics is passed down by the numerous workshops of ceramic artisans throughout the city of Faenza: there are over sixty of them and there you can find truly unique and completely original ceramics works.