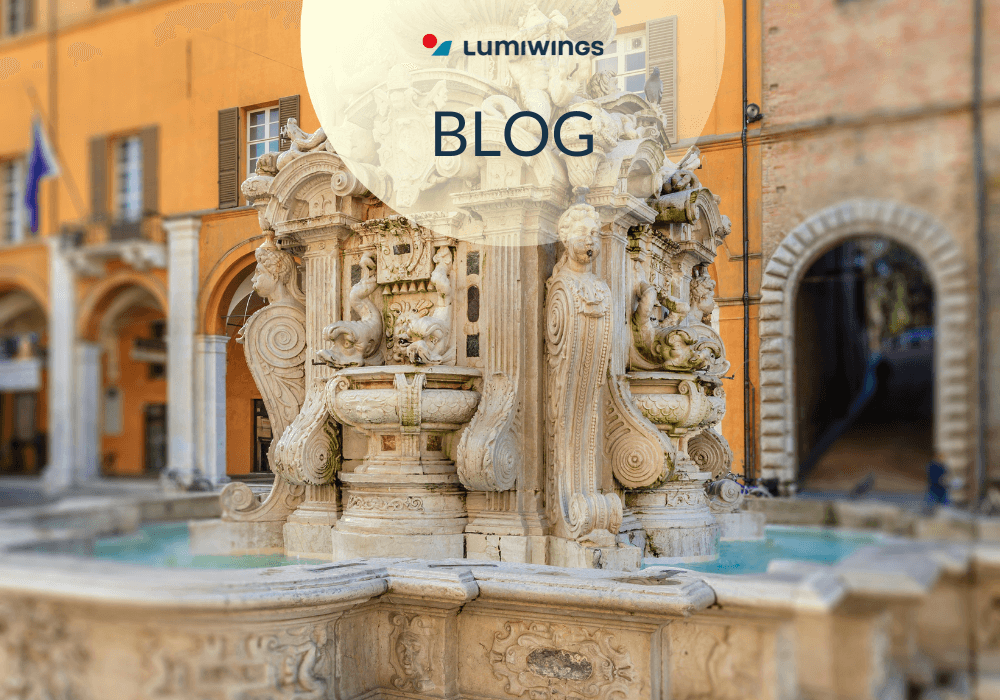 Forlì and Cesena are the two cities that together form the province of Forlì-Cesena, but despite this they are two distinct cities, with their own history and full of wonders to be discovered.

The city of Cesena owes much of its beauty to the Malatesta family, one of the most influential Italian medieval families who dominated the city for centuries. Forlì was marked by the rule of Ordelaffi family before passing under the rule of the State of the Church and becoming the flourishing city that it still is today.

Here are some of the things you can do in Forlì and in Cesena!

Piazza Aurelio Saffi is the heart of Forlì, located at the crossroads of the four main streets of the city. The square it’s one of the largest in Italy and around it there are several historic buildings such as the Town Hall, once the residence of the Ordelaffi family, Palazzo del Podestà, Palazzo delle Poste and the Abbey of San Mercuriale, the symbol of the city. The church, dating back to the 12th century, has a Romanesque style and it has an impressive bell tower of about 75 meters that dominates the city.

The Museums of San Domenico, in Forlì, are a museum complex that extends into five different buildings, including the church of San Giacomo Apostolo and the Dominican Convent. Inside the museum there’s the Forlì Civic Art Gallery, that includes of 20 rooms where you can admire numerous works by prominent artists such as Antonio Canova, Livio Agresti, Gregorio di Lorenzo and Livio Modigliani. In the remaining part of the museum are held temporary exhibitions of both painting and sculpture but also photography.

Forlimpopoli is the small town near Forlì that was the city of Pellegrino Artusi, who in his recipe book "Science in the kitchen and the art of eating well" collected all the local gastronomic traditions and by doing that he built a national identity for the Italian people. Pellegrino Artusi is celebrated every year in Forlimpopoli with the Artusi Festival, nine days of good food and fun where you can enjoy food tastings, try culinary specialties but also attend shows, concerts and exhibitions.

The Rocca Malatestiana is the most evident sign left by the Malatesta family, the lords who ruled Cesena for three hundred years. The imposing fortress, dating back to the 15th century, dominates the city thanks to its position on the top of Colle Garampo. Inside the fortress you can visit the Agricultural History Museum inside the Femmina tower, while in the Maschio tower you can admire the original weapons and armors used during medieval times. You can also take a suggestive walk on the ramparts of the fortress, and from there you can admire a fascinating view not only of the city of Cesena but of the whole surrounding area, from the sea to the hills.

The Biblioteca Malatestiana was built by Novello Malatesta in the 15th century and it was the first civic library in Europe. The library still has its original furniture and it contains over 300,000 volumes with such a great cultural value that it has been included in the UNESCO World Memory Register, the program that aims at preserving the documentary heritage of humanity. To ensure the preservation of the library, you can visit it only with a guide, who will captivate you with the stories about its history and interesting facts.

Piazza del Popolo is the main square of Cesena and it’s the place where the city market takes place every Wednesday and Saturday. The peculiarity of the square is given by the fact that it has only three sides, because it was deprived of the fourth in 1800 due to the demolition of an adjacent neighborhood. Around the square there are several historic buildings that house shops and restaurants, the Palazzo Comunale and the Rocchetta di Piazza with its Venetian Loggetta. In the middle of the square, you can find the Masini Fountain, the fascinating monumental fountain in Istrian stone built at the end of the 1500s by the painter and architect Francesco Masini.